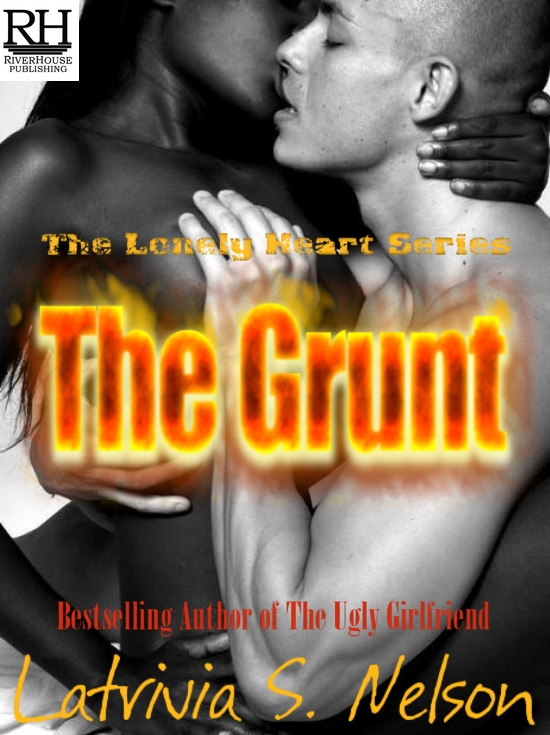 Staff Sergeant Brett Black has a bad feeling that something is going to go terribly wrong.  And as a Recon Marine, he pays attention to his gut.  Only nothing can prepare him for what he encounters when he arrives at home from the base.  His wife is leaving him, and there is nothing he can do about it.

Abandoned with a kid, the super alpha-male has to become domesticated quickly or find a willing substitute to help him with his son.  Only the substitute he finds is no substitution.

Courtney Lawless is a true wild card.  The budding librarian loves the classics and carries herself like a lady by day.  But she also is full of life and surfs the waves of the Atlantic Ocean by night.  Since her parents won’t pay for college because of bad decisions in her past, the reformed bad-girl takes a job as Brett’s live-in nanny to finish paying for school.

Brett has never seen a woman of such complex duality.  Used to a wife who won’t clean, cook or even talk to him, when he starts to live with Courtney, he realizes what he’s been missing his entire life.  Educated, amazing and refreshingly honest, the only thing that that this transparent beauty hides from her new boss is that she’s also the Lieutenant Colonel’s daughter.

Faced with another deployment to Afghanistan soon, the brooding Marine is forced to come out his shell to fight for what he loves, only this time, the war is at home.

Enjoy the interracial must-read romance of the summer, The Grunt, the third a longest book in Latrivia S. Nelson’s Lonely Heart Series and today.

3 thoughts on “New Book from Lonely Heart Series: The Grunt”